DCC joins the commemoration of the 75th Anniversary of the Battle of Hong Kong. As the WWII unfolded, the Japanese invaded Hong Kong on 8 December 1941. Eight Danish expatriates working in Hong Kong for Danish companies had signed up to join the Hong Kong Volunteer Force. They all joined the fight against the Japanese. The Battle of Hong Kong lasted 18 days as the resistance was quickly overrun by the mighty force of the Japanese Army. The British surrendered Hong Kong to Japan on Christmas Day 25 December 1941. The heroics of the Danish men and their families are brilliantly described in the book "Fighting for two kings" by author Frode Z. Olsen. The book was originally published in Danish with the title "Ikke en jordisk chance". 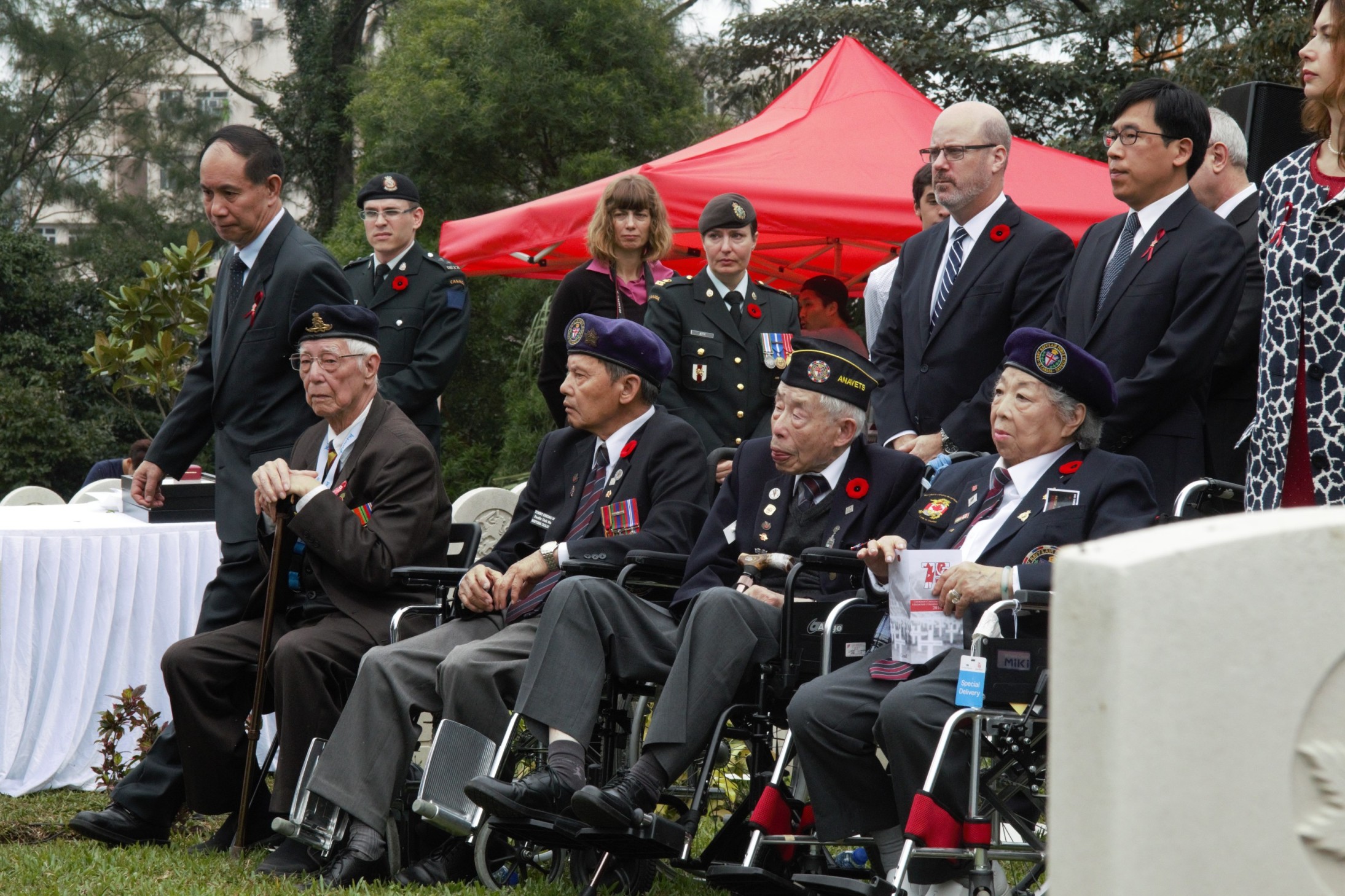 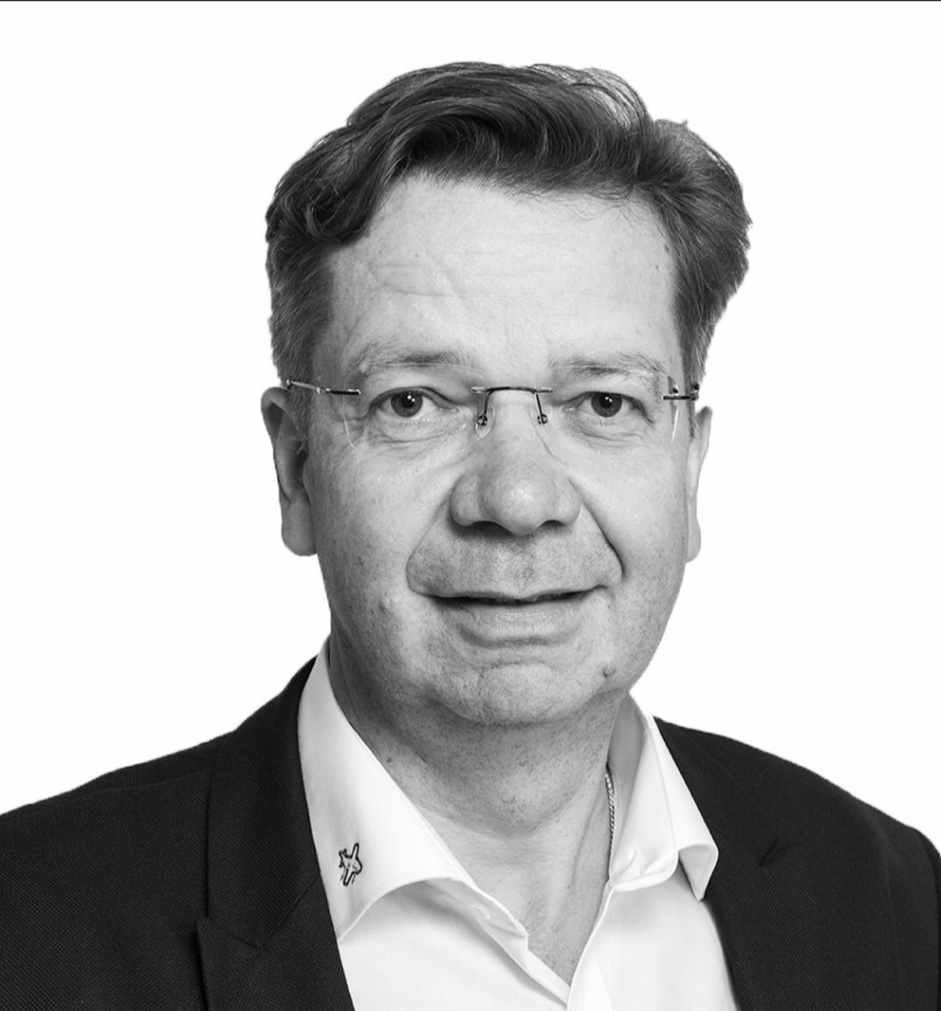